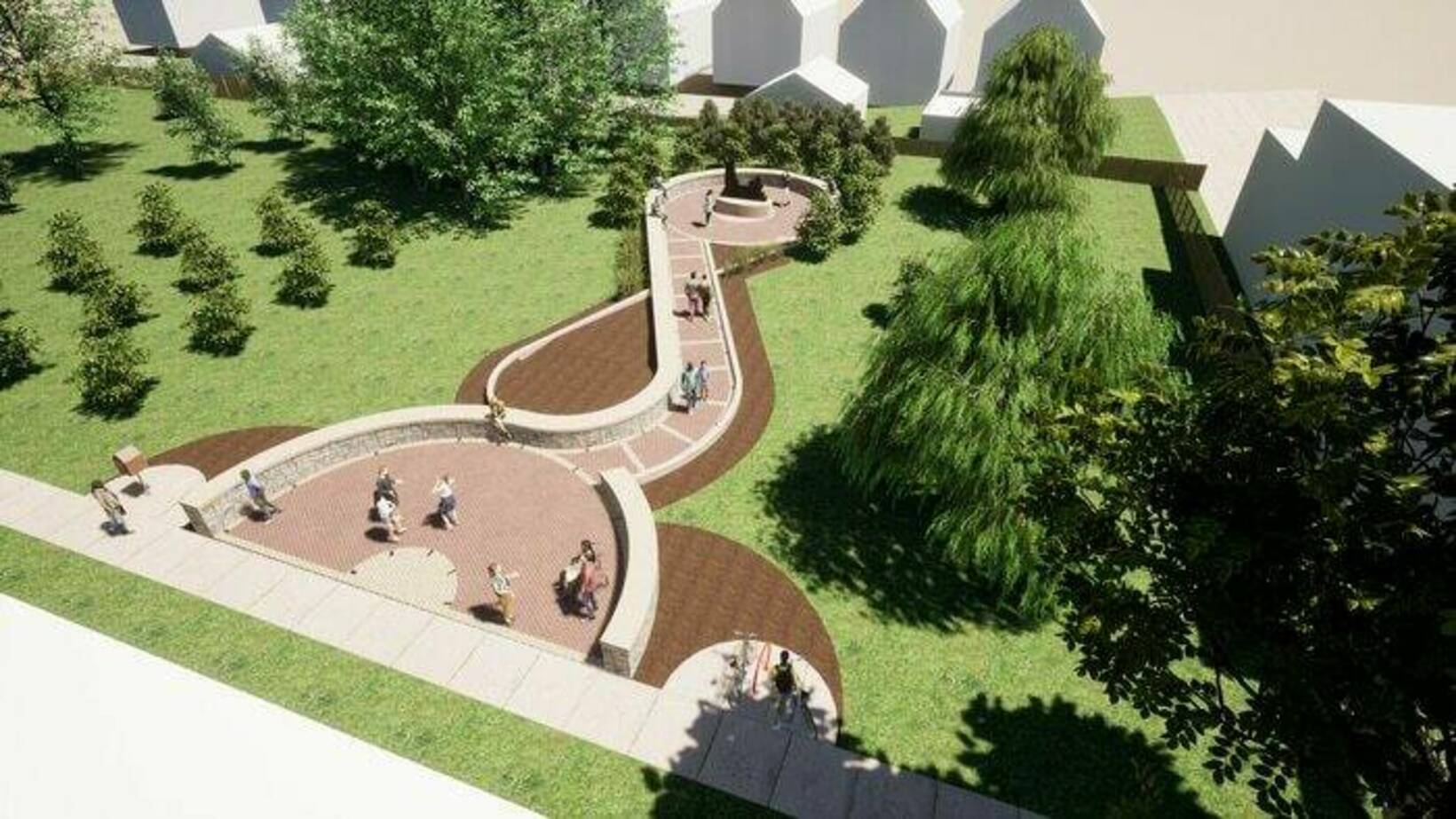 The approval clears the way for the construction of the garden, intended to provide a message of healing in response to one of the most heinous series of crimes in Cleveland’s history. The Western Reserve Land Conservancy and other organizations have raised $300,000 for the project.

Isaac Robb, the vice president of planning and urban projects for the land conservancy, said during Friday’s online meeting that the memorial garden is intended “first and foremost… to honor the 11 women who lost their lives as well as their surviving family members.”

The organizations’ goal is to complete the project before Oct. 29, the 12th anniversary of the date police discovered the decomposed bodies of 11 women at Sowell’s property on Imperial Avenue just west of East 123rd Street.

In 2011, a jury found Sowell guilty of dozens of charges related to the killings, including multiple counts of aggravated murder. Sowell, 61, had been on death row in the Chillicothe Correctional Institution, but he died Feb. 9 of an unspecified illness at the end-of-life care unit at the Franklin Medical Center in Columbus.

Sowell’s house was demolished in 2011, and the land conservancy spearheaded an effort to assemble seven adjacent vacant lots.

Robb said that Sowell’s brutal acts are a “stark example of our collective failures as a society and a community.”

He went on to say that “the mere fact that it has taken 11 years to plan, design, and fund this project drives home that point that the same institutions that failed these 11 women continue to fail in the lack of remembrance.”

Robb said the land conservancy will continue to own the garden, and that it has entered into a long-term lease and management agreement with Burten, Bell, Carr to provide maintenance.

Designed by the Cleveland firm of Whitley/Whitley Architects, Inc., the garden will take the shape of a paved walkway in the form of an infinity loop, edged by a low wall that will double as seating.

The innermost loop, furthest from Imperial Avenue, will feature a monument in the form of an abstract sculpture.

The estate of Maya Angelou has given permission for the use of a quotation from her poem, “Still I Rise,’' on the monument.

Trees will be planted in the garden in groups of 11. The easternmost of the eight lots, where Sowell’s house once stood, will not have any permanent structures. The lot will feature only green, living things, said architect Scott Whitley.

Good Nature Lawn Service, clergy, community residents, and Western Reserve Land Conservancy staff planted grass and trees on the property as a placeholder for the memorial as now designed.

David Wilson, a landscape architect working for LAND Studio, said the final details of the garden design are being reviewed by members of the victims’ families.