Sara Bicknell grew up in the swampy college town of Gainesville, FL. She attended Ringling College of Art + Design in Sarasota, FL and received her BFA in Illustration in 2016. Soon after, she moved to Cleveland, OH.

She makes greeting cards for American Greetings by day, and by night can typically be found with her nose buried in a book, getting up to something crafty, or stuck underneath her fluffy black cat, Sawyer.

Although she works primarily in illustration, she occasionally dabbles in animation and design, and is a sucker for a good story. Often employing whimsical and quirky characters, she hopes to illuminate thoughts that sometimes we’re afraid or embarrassed to share, and bring joy and relief into a world that sometimes get a little dark.

Some of the things she draws inspiration from include overheard snippets of conversations, awkward interactions and feelings of unease, that tiny feeling you get in a large crowd, the stories behind objects we chose to keep or discard, people coming together for a common goal, and all the other nuances of being human. 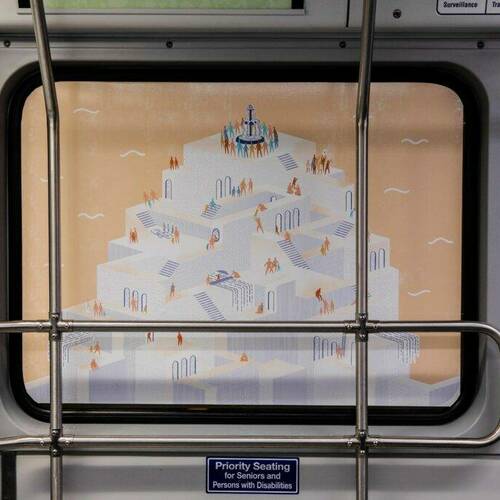